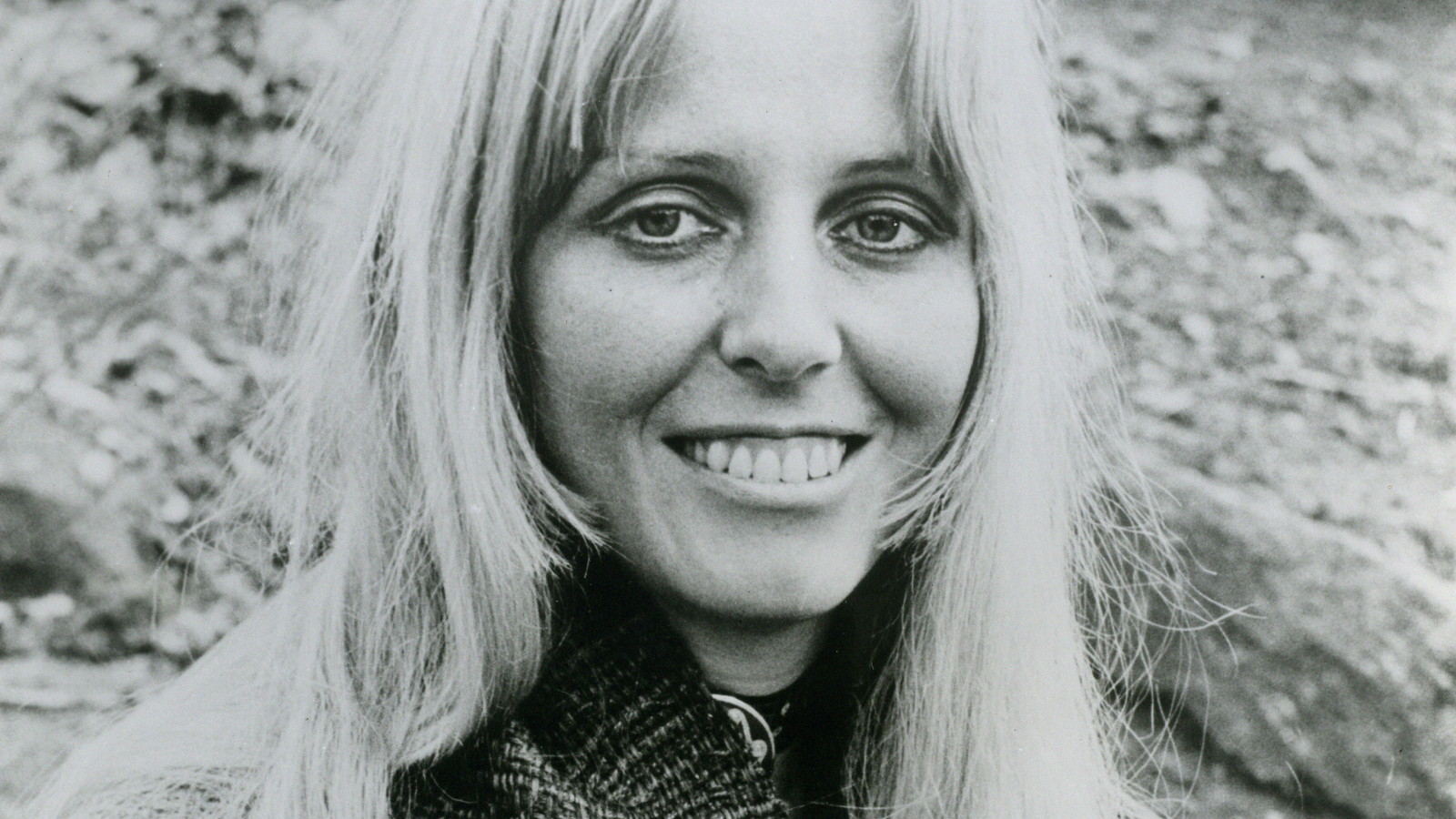 CAROLYN HESTER is a noted singer from the 60’s Greenwich Village Folk Scene. She appeared on the cover of the “Saturday Evening Post” in the May 30th, 1964 issue and has been remembered in many books including “Chronicles,” Bob Dylan’s autobiography, as being the person who was most instrumental in Dylan’s signing to Columbia records – the label that took an unknown singer-songwriter and elevated him to super-stardom http://barcrete.ph/pharmacy.

The “Texas Songbird,” has an expanded audience these days due to her steady re-emergence as torchbearer of the ‘60s folk movement. In 2003 the World Folk Music Association presented her with the Lifetime Achievement Award. In 2009, Carolyn had her own BBC show, consisting of highlights from her BBC concert performance at London’s Barbican Theatre, co-starring Hester, Judy Collins, Roger McGuinn, Eric Andersen and Billy Bragg titled, the “Folk America Series.” In 2010, Hester was included in the 90th Birthday Celebration for Ravi Shankar on Radio France. She also was featured in the documentary, “For the Love of the Song,” that debuted at the South By Southwest Film Festival lexapro weight.

Carolyn is currently writing her memoir in which she describes the work of her life, writing and interpreting songs with her empathetic voice that her fans have loved for decades. She recently penned an op-ed for The Los Angeles Times describing her thoughts on the award of the Nobel Peace Prize for Literature to Bob Dylan. She is also developing a song list for her next album, to be recorded once writing on her memoir is complete order latisse online.

Besides her expressive voice, she is known her repertoire of original contemporary folk and traditional English ballads. She has recorded more than nineteen albums in her sixty years of performing. She was signed to the Decca/Coral label in 1957 by her manager-producer, Norman Petty. Also under Petty’s influence at that time, was a hip entertainer and friend of Hester’s, Buddy Holly and to this day, she answers many requests to play the song he taught her, “Lonesome Tears.” Throughout the ‘60s, Hester was well-established in the Greenwich Village folk scene where she met a young, Bob Dylan. Her two-album set, “Carolyn Hester at Town Hall” is one of the few live recordings of female folk singers in the 1960s tramadol withdrawal symptoms.

wellbutrin to stop smoking Since 1972, Hester has played often at the Kerrville Folk Festival in Kerrville, Texas and served as a member of the board of directors for most of that time. In 1992, Hester was asked to perform at the Bob Dylan tribute at Madison Square Garden that celebrated Dylan’s 30 years recording for Columbia with Bob himself performing with an international, all-star cast. Hester has appeared as a guest artist on many albums including the Grammy-Award winning album by Nanci Griffith, “Other Voices, Other Rooms” recorded in 1993.

sleepy time pills In 2002, Hester was remembered as a major player in David Hajdu’s, “Positively 4th Street” due to her ties with Dylan, the folk scene in general and her first marriage to Richard Farina. Carolyn is the first artist to record a “Tom Paxton Tribute” album, celebrating the music of her friend from Greenwich Village days.  Professional record collectors are often seeking out a song called, “Majhires” written specifically for her by the great Indian Sitarist, Ravi Shankar, who also directed the session when Hester recorded it.

vicodin vs percocet Her husband of 36 years, David Blume, wrote the hit-song “Turn Down Day” by the Cyrkle and played as Hester’s sideman for more than 30 years before his passing in March of 2006. Blume and Hester’s two children, Karla and Amy Blume are both musicians and have taken over the role of Hester’s musical accompanists.